Get peace-of-mind with regularly scheduled inspections and maintenance of your systems.
Click Here

After months and months of another “cheaper” company coming several times since April, I called these guys for help! My tech Tommy Morgan was early and efficient!! He listened to what we were trying to get “the other guys” to understand but they just kept putting refrigerant back in just for the same problem to arise two weeks later! Tommy came he found the leak quick and was one of the most knowledgeable techs I’ve ever dealt with! They forever have our business!! He also made us aware of their service guarantees and service programs. Thank you guys!!! 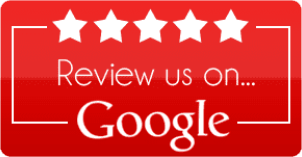 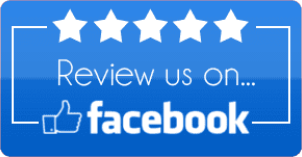